Are you looking for an individual propulsion concept, a suitable high speed gearbox, or a specific kind of gearing? Simply hand-crafted quality made in Germany? Then please don’t hesitate to get in touch with us!
to the products

REINTJES has been in existence for nearly 140 years and since 1955 we have been producing marine gearboxes for the global market at our headquarters in Hameln, Germany. Since 1961, REINTJES GmbH has been owned by the non-profit foundation "Eugen-Reintjes-Stiftung" which has been founded in order to promote health and social care in Hamelin. Founder and name patron of the company, Eugen Reintjes, started his first workshop in Emmerich in 1879.

At the time, nobody could have foreseen that this workshop would eventually develop into an international business group with more than 500 employees worldwide, nine subsidiaries and numerous sales and service partners. The production plant in Hameln is producing (standard and customized) marine transmission solutions along with high speed gearboxes for steam and gas turbines and compressors. 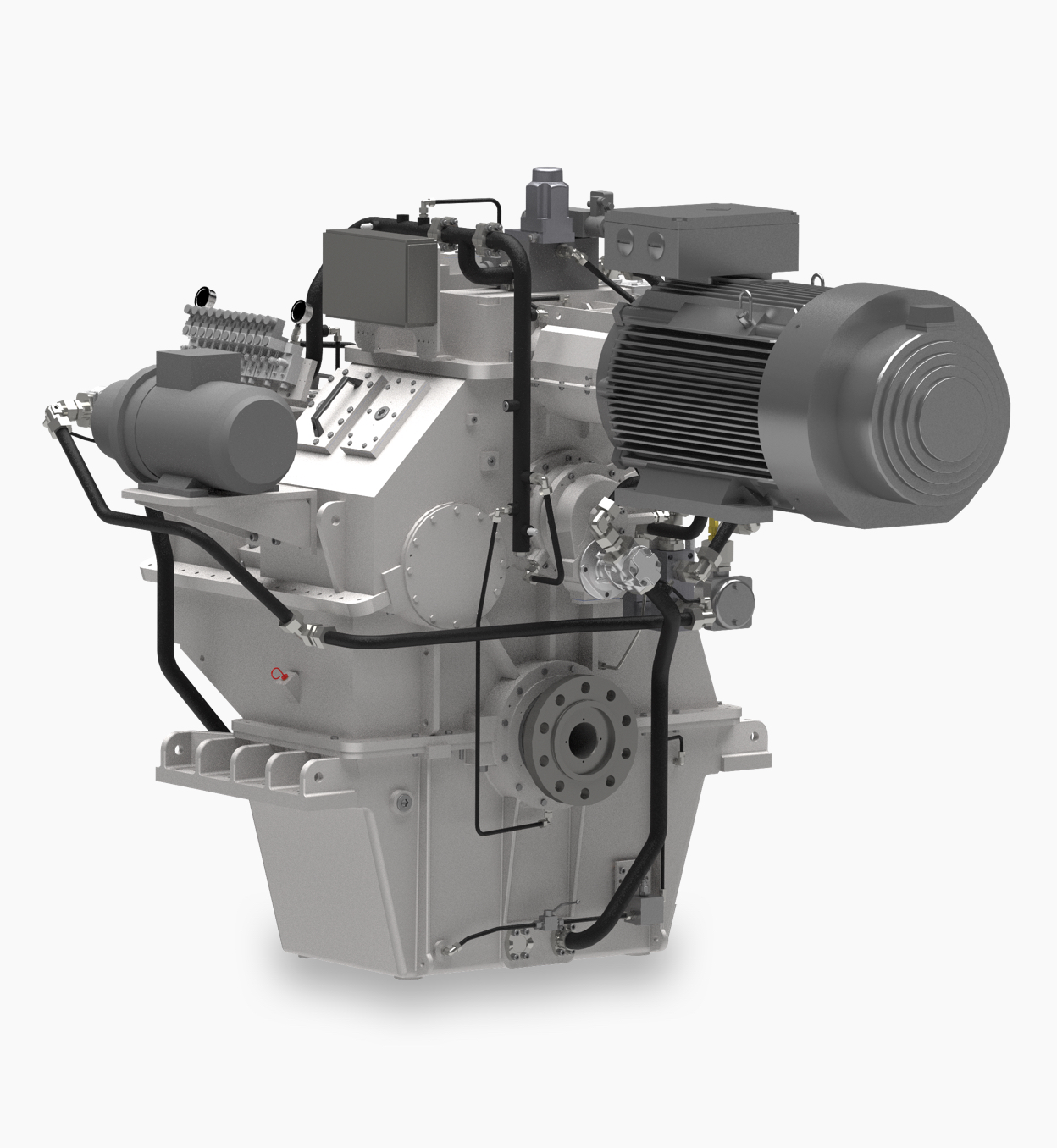 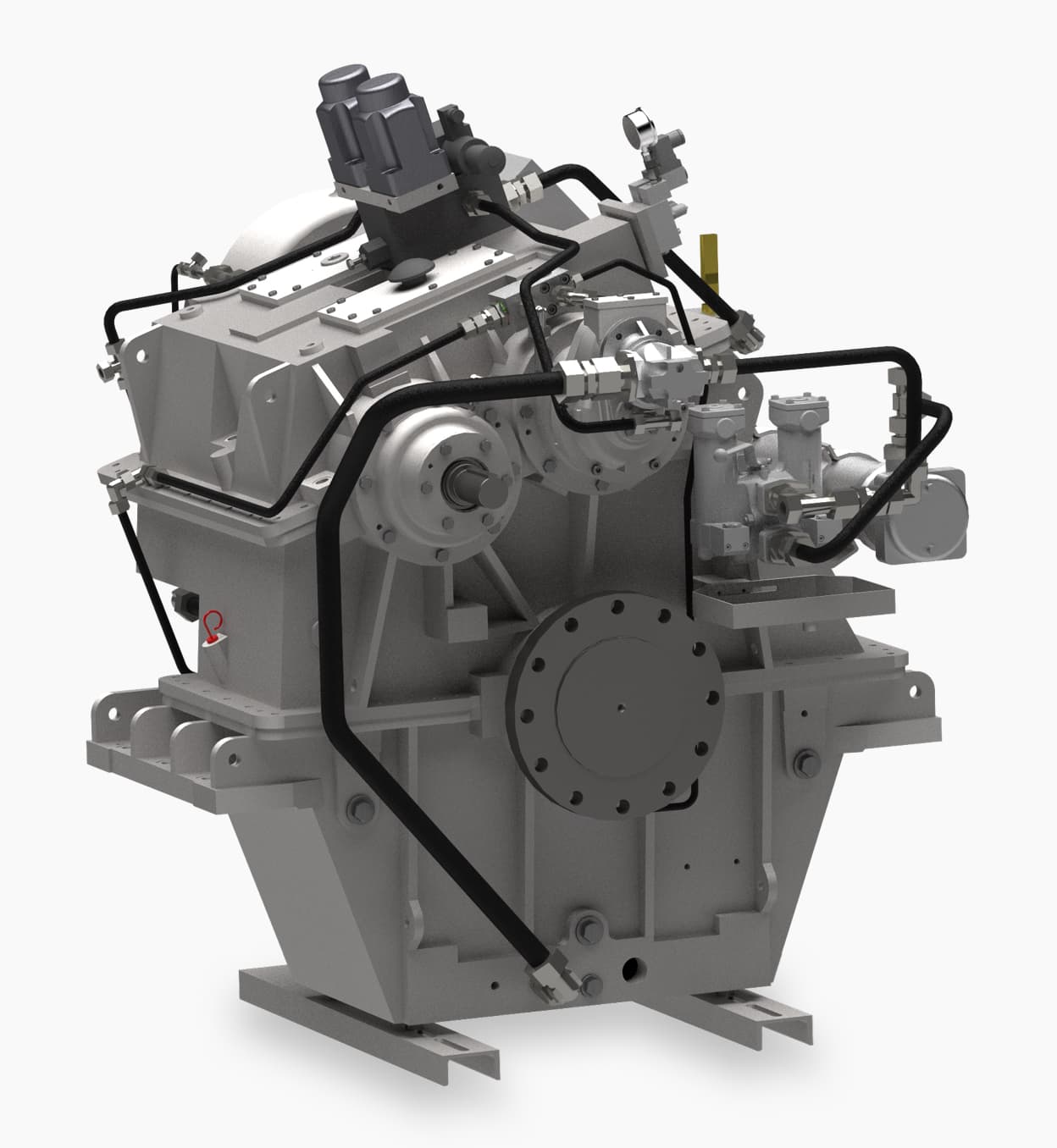 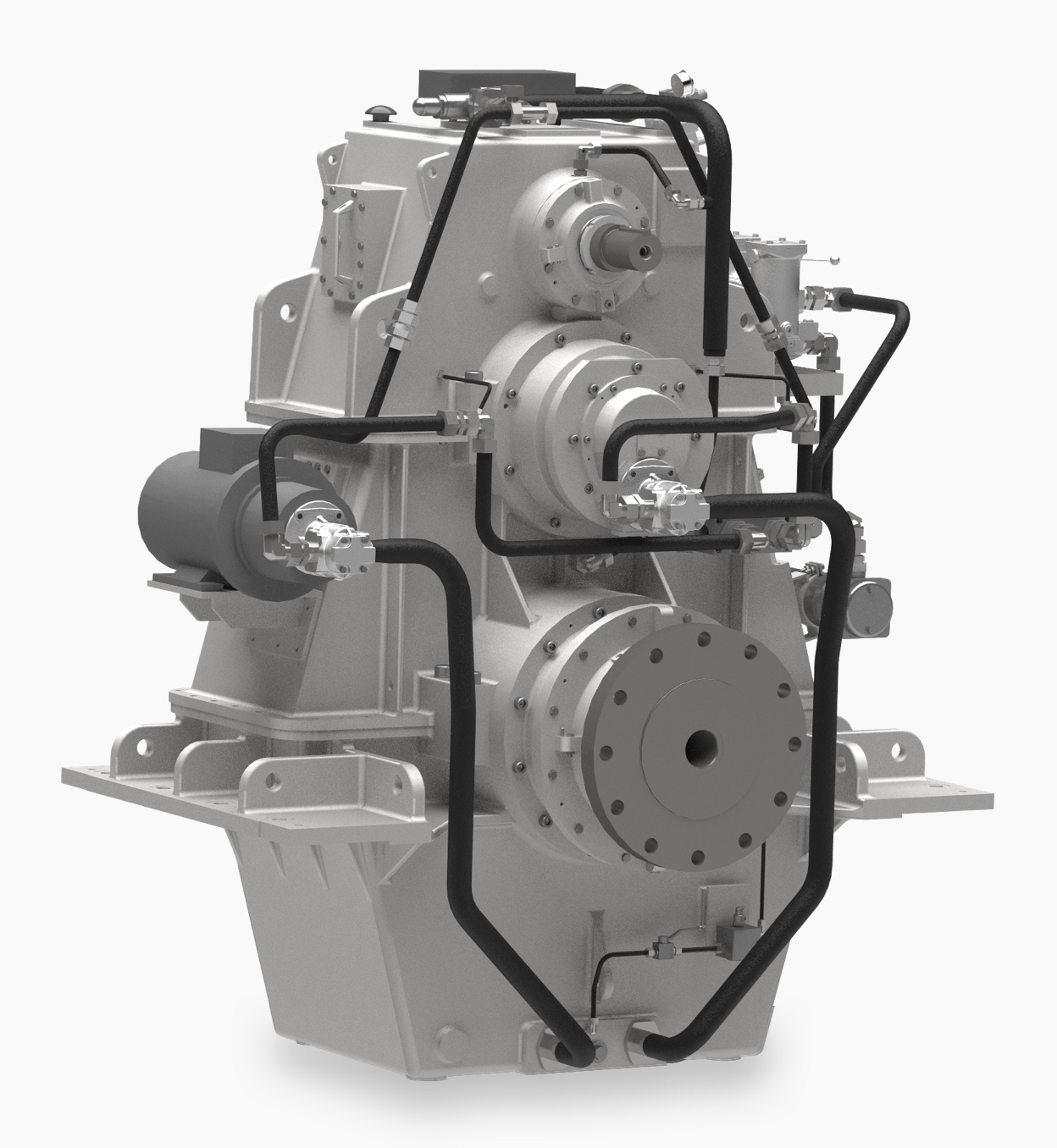 In addition to the production of high-quality gearboxes and drive systems, REINTJES also manufactures individual components, such as gears, on the machines in the main plant in Hameln.
learn more

Working for a medium-sized company that supplies the world from Hameln? Then you've come to the right place! Apply and become part of a strong team.
learn more

Get in touch with us.